WHY IT MATTERS
The new algorithm created with help from IBM Data Science Elite will help Geisinger can create more personalized clinical care plans for at-risk sepsis patients, according to the health system, which can increase the chances of recovery by helping caregivers pay closer attention to key factors linked to sepsis deaths.

Dr. Shravan Kethireddy led a team of scientists to create a new model based on EHR data. Partnering with the IBM Data Science and AI Elite teams, researchers assembled a six-person  team to develop a model to predict sepsis mortality as well as a tool to keep the team on top of the latest sepsis research.

The researchers used open source technology from IBM Watson to build a predictive model that would ingest clinical data from thousands of de-identified sepsis patients spanning a decade, then used that model to predict patient mortality during the hospitalization period or during the 90 days following their hospital stay, officials say.

THE LARGER TREND
Sepsis is a potentially life-threatening condition that affects about 1.7 million American adults but is complex and, because symptoms such as fever and low blood pressure overlap with other common illnesses, is difficult to identify early. The infection is linked to more than 250,000 deaths annually.

The new algorithm is helping Geisinger researchers identify clinical biomarkers associated with higher rates of mortality by predicting death or survival of patients in the test data.

The project revealed descriptive and clinical features that could indicate heightened risk for sepsis such as age, prior cancer diagnosis, decreased blood pressure, number of hospital transfers, time spent on vasopressor medicines and even the type of pathogen.

“For clinicians, making a sepsis diagnosis can be very difficult, as the symptoms overlap with many other common illnesses,” said Dr. Donna Wolk, division director of molecular and microbial diagnostics and development at Geisinger. “If we can identify patients more quickly and more accurately, we can administer the right treatments early and increase the chances of a positive outcome.”

Geisinger has been a leader in its use of AI for predictive analytics. Earlier this year, its Steele Institute for Health Innovation launched a multi-year collaboration with with Medial EarlySign to implement machine learning technology for detection and prevention of chronic and high-cost diseases. And in 2018 we reported on its efforts to apply machine learning to imaging data to more quickly find intracranial hemorrhage.

ON THE RECORD
“Our experience using machine learning and data science has been very positive, and we see huge potential to continue its use in the medical field,” said Dr. Vida Abedi, staff scientist in Geisinger’s department of molecular and functional genomics. “We are well on our way to breaking new ground in clinical care for sepsis and achieving more positive outcomes for our patients.”

“It’s very important for me as a clinician and a research scientist to save patient lives using all the knowledge of the data and the clinical background,” added Dr. Hosam Farag, a bioinformatic scientist in Geisinger’s Diagnostic Medicine Institute. “Machine learning can close the care gaps and optimize the treatment. That makes me passionate about how to save patient lives.”

Healthcare IT News is a publication of HIMSS Media.

US ends emergency authorization of hydroxychloroquine for COVID-19 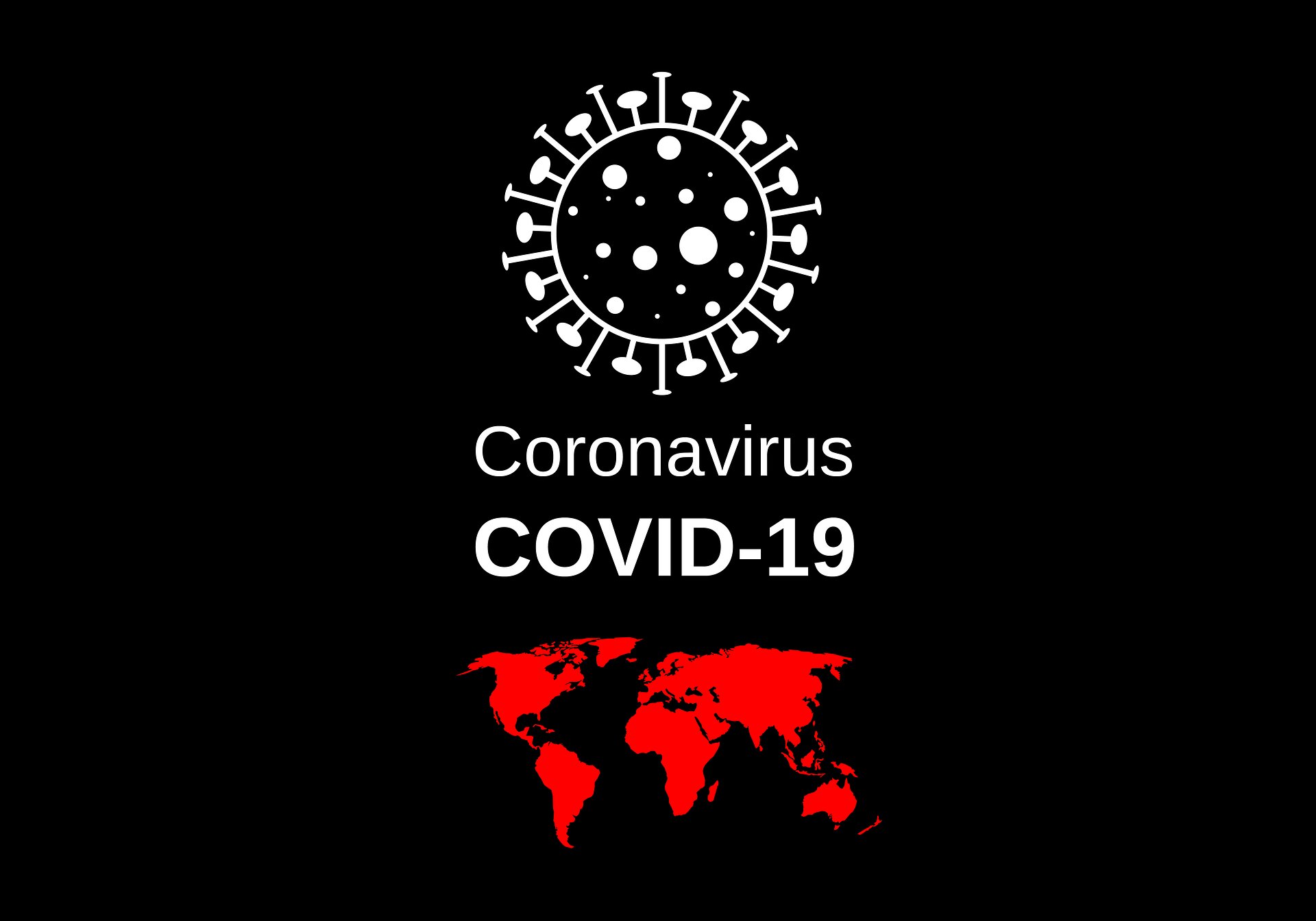 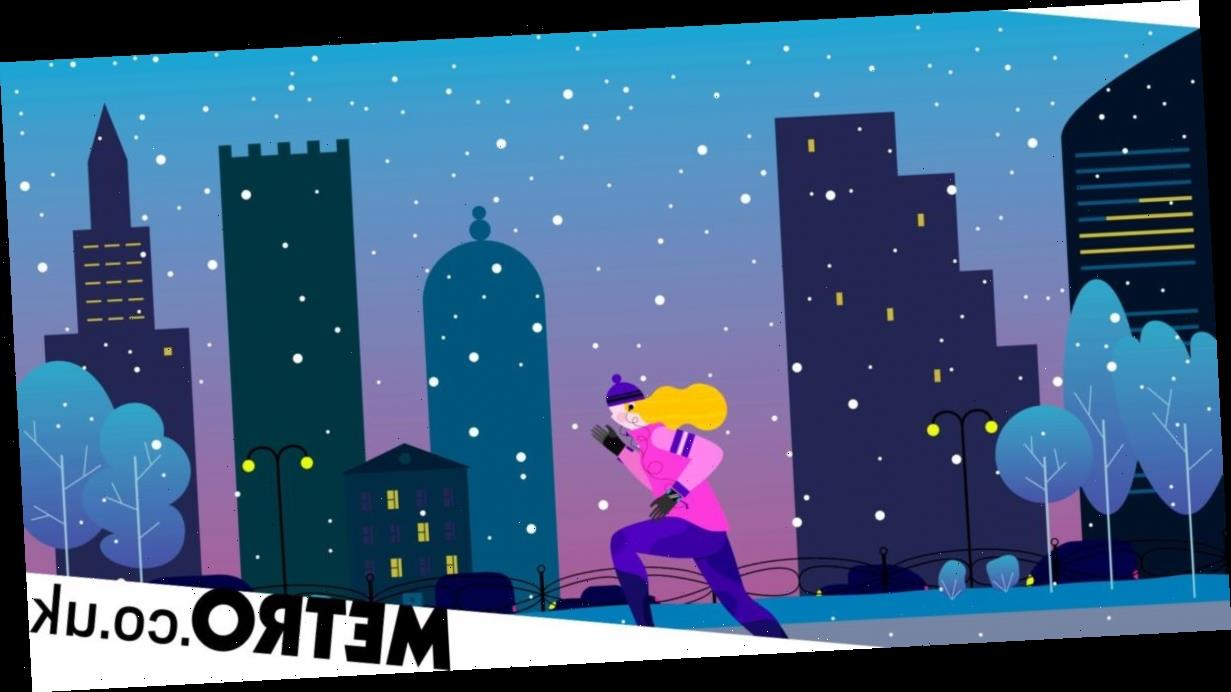