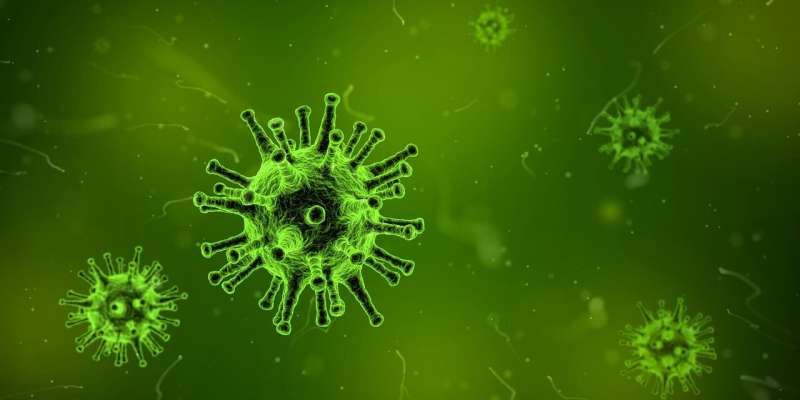 The European Commission published a redacted version of its contract with drugs giant AstraZeneca on Friday, hoping to prove the company had breached a commitment on coronavirus vaccine deliveries.

Releasing the document, EU spokesman Eric Mamer said it would show that the contract covers AstraZeneca plants in the UK and that “these plants will contribute to the effort… to deliver doses to the European Union”.

AstraZeneca’s CEO Pascal Soriot argued in a media interview this week that deliveries of vaccine in Europe had been slowed because of glitches in its Belgian plant.

Britain, meanwhile, had signed its contract three months earlier than Brussels had and the firm used the time to resolve production problems and launch deliveries.

But the Europe Commission reacted angrily, insisting that its contract does not stipulate that Britain production be reserved for UK deliveries and that it was for the firm to meet its commitments.

Mamer said that the previously confidential contract would prove that AstraZeneca had signed up for a clear delivery schedule and not simply to make its “best efforts” to serve the EU contract.

From ransomware to RansomOps: What you need to know about the newest threat

Can sleeping with earplugs cause permanent damage? Experts weigh in