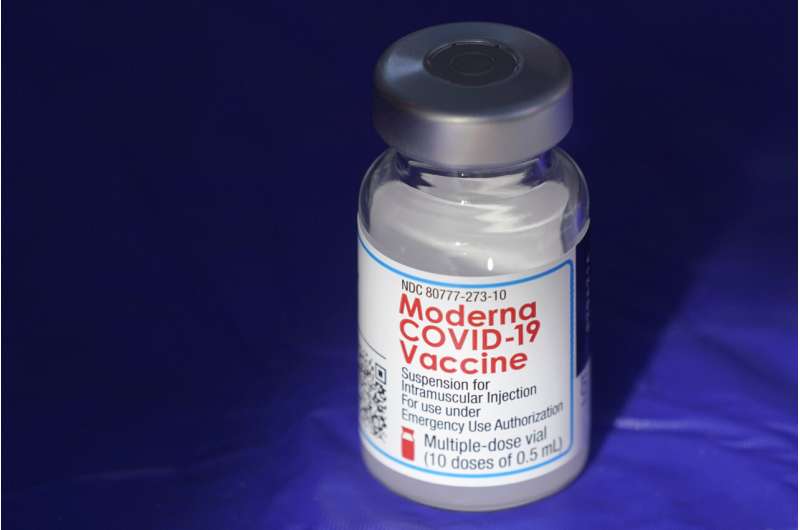 The European Medicines Agency said it has authorized Moderna’s coronavirus vaccine for children aged six to 11, in addition to recommending booster shots of Pfizer’s vaccine for those aged 12 and over, in decisions aimed at providing further protection against COVID-19 for children across Europe.

At a press briefing Thursday, the EU regulator’s vaccines chief Dr. Marco Cavaleri said the Moderna vaccine for younger children will be a half-dose of what is given to older teens and adults. He said research showed young children had an immune response comparable to that seen in older populations “as measured by the level of neutralizing antibodies” against the COVID-19 virus.

Cavaleri said the Moderna shot was also being recommended for use as a booster dose in people who had received other vaccines. The Pfizer-BioNTech vaccine was previously granted a green light for use in children aged five and over last November.

Cavaleri said data from countries including Israel and the U.S. in more than 400,000 children showed that a third dose of the Pfizer-BioNTech vaccine in children 12 was safe and effective.

“No new safety signal was identified,” he said, adding that scientists looked in particular for cases of heart and chest inflammation, side effects that have previously been linked to the shot. “Those cases were very rare and most (people) recovered without intervention.” 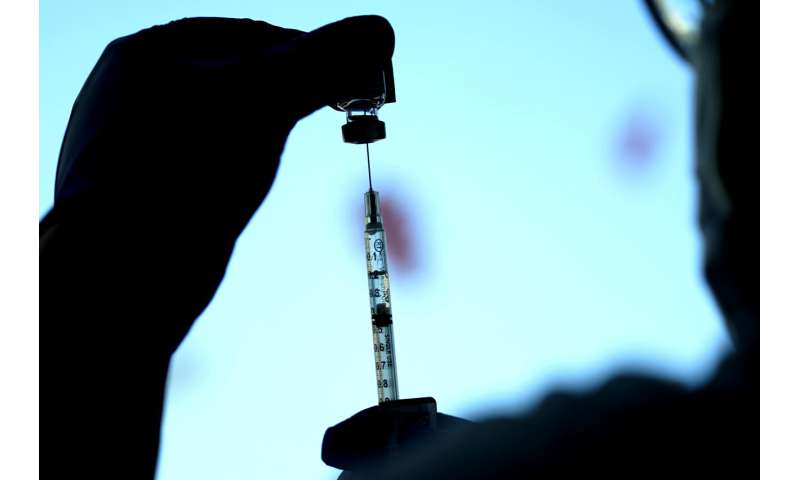 Children are typically at much lower risk of severe coronavirus disease but are still vulnerable amid high levels of transmission.

Cavaleri also said while some European countries have started offering their older populations a second booster dose based on concerns their immunity may fade quicker, the EMA has made no such recommendation. He said “at this stage, there is not enough evidence to establish the need for a second booster dose in the general population.”