Now 90 years of age, Phyllida constantly needs the support of a wheelchair and even assistance when washing due to the effect the condition is having on her. Having looked after her mother throughout the COVID-19 lockdown, with the help of her husband Greg Wise and daughter Gaia, Thompson described their lockdown situation as something straight out of a film.

“It’s very funny, you know, living in between a 20-year-old, the fruit of my loins, and my mother,” Thompson shared back in a 2020 interview.

“There probably should be a short film made about me giving my mum a shower, which I do with me in the shower too,” she quips.

“That’s amazing, to be connected in that way, generationally.” 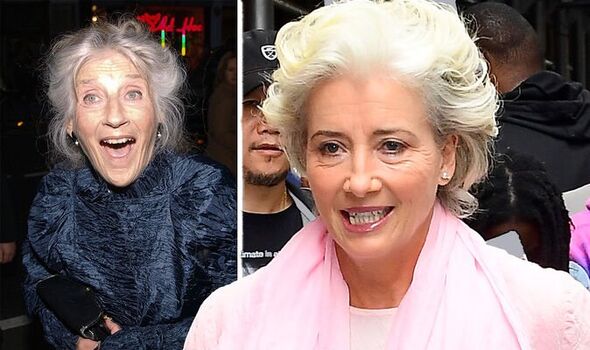 Not sharing much about her mother’s experience with the condition, one thing Thompson did share was the following: “It’s a bit like living in a cross between a care home and a gastropub.”

Before going on to say: “Mum is quite lame so it’s a case of taking her out in a wheelchair, and making sure she takes her medication. The meds are amazing.

“We can shield her here quite easily, and she moves more here, too, because she is interested in looking at the trees and the birds. In London, it’s more difficult.”

Crediting her young daughter Gaia and her eagerness to help around the household, Thompson said that sharing duties is “working quite well”.

She said: “Gaia has taken it on herself to cook, which helps a lot. I used to love cooking but – I don’t know why – I don’t want to now.

“I’m quite happy with a can of beans, but it’s nice that she wants to do it. Whatever the day’s been like, someone who isn’t you is going to make dinner.”

The NHS explains that Parkinson’s disease is a condition in which parts of the brain become “progressively damaged over many years”.

The condition is caused by a loss of nerve cells in part of the brain called the substantia nigra. When nerve cells are lost or damaged this then leads to a reduction of a chemical called dopamine.

Dopamine is critical as it regulates the movement of the body. A reduction in dopamine is responsible for many of the symptoms of Parkinson’s disease.

There are typically three main symptoms of Parkinson’s, which include involuntary shaking of particular parts of the body (tremor), slow movement, and stiff and inflexible muscles.

However, individuals can also experience a range of others, both physical and psychological. These include:

Due to the progressive nature of the condition, symptoms tend to gradually worsen over time. It is common for individuals to struggle both with walking and talking at the height of the condition. 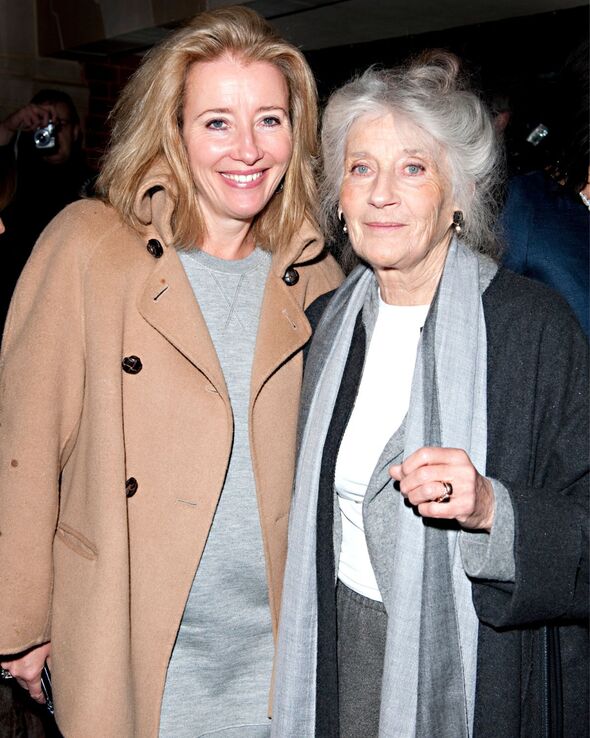 If concerned that an individual has Parkinson’s disease it is recommended that they seek medical attention so an official diagnosis can be given.

This is because a number of disorders can cause symptoms similar to those of Parkinson’s disease. For example, people with Parkinson’s-like symptoms could suffer from multiple system atrophy and dementia with Lewy bodies.

Once diagnosed, treatment can be recommended. This aims to reduce symptoms and maintain an individual’s quality of life, especially as there is currently no cure for Parkinson’s.

The most commonly used treatments, which are mainly used when the disease develops from its mild stages include:

Diabetes: The red drink that can lower blood sugar levels within ‘three hours’