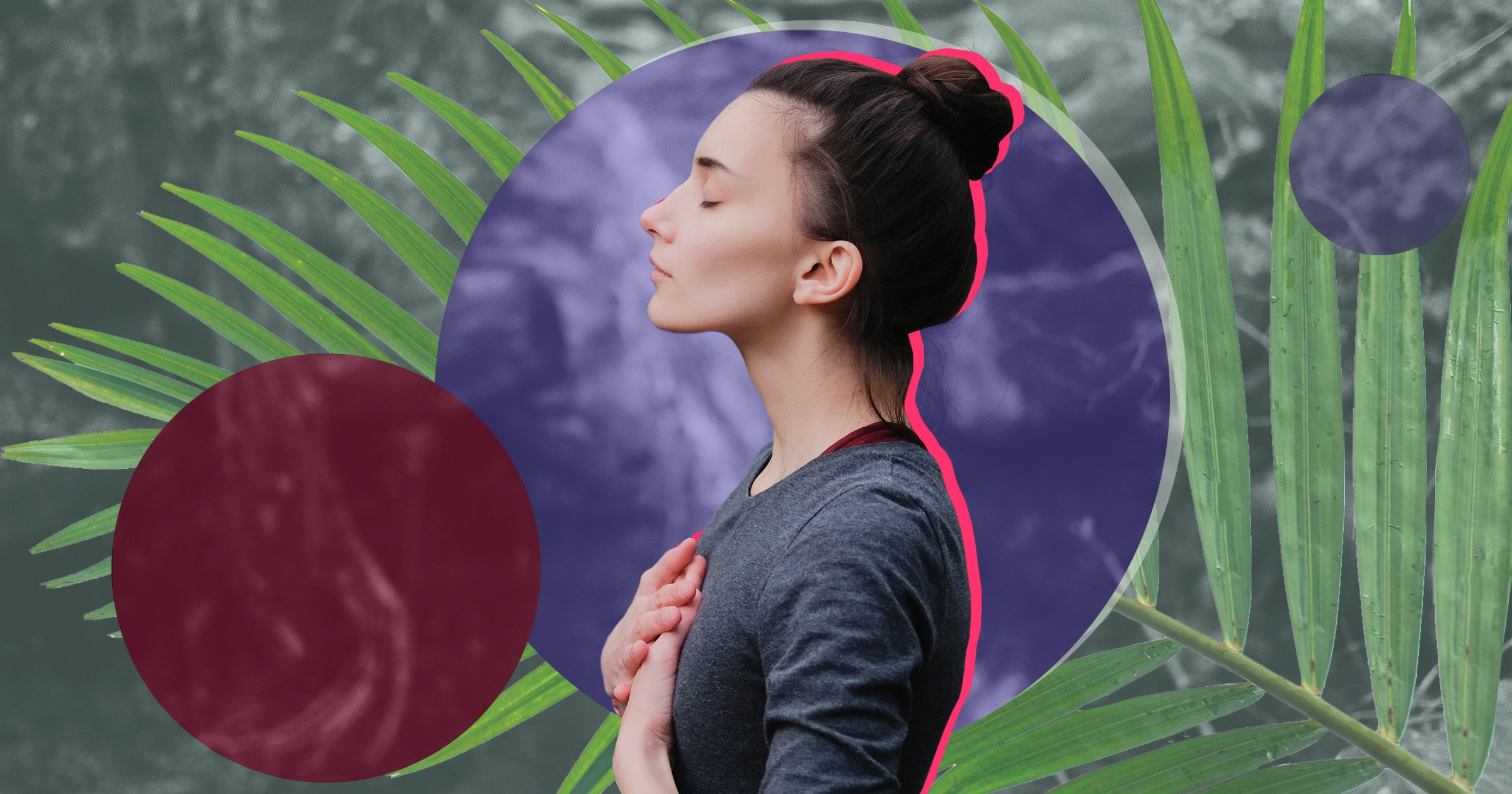 Have you ever walked through a forest and instantly felt at peace?

Or perhaps you turn your hand to a bit of gardening when you’re feeling stressed?

There’s a scientific reason for this – there’s a load of evidence that suggests ecotherapy has big benefits for your mental health, and psychologists are now incorporating nature-based sessions into their practices.

If you haven’t heard of it, ecotherapy is the umbrella term for structured, nature-based activities to boost mental health and wellbeing. These could include community gardening or farming, guided walks, wilderness retreats and even animal assisted therapy.

Ecotherapy might also be referred to as things like green exercise, green care and green therapy, depending on who you speak to.

Psychotherapist and college educator Dr Patricia Hasbach is a pioneer in the field of ecotherapy and she’s just penned new book Grounded, which is an interactive journal full of prompts and activities designed to deepen your connection with nature.

‘Many activities that involve interactions between humans and nature are referred to as ecotherapy,’ she tells Metro.co.uk. ‘But from my perspective as a clinician, ecotherapy involves a patient, a therapist or facilitator, and the natural world.

‘There is an intention involved for bringing nature into the therapeutic process that is unique for each client or for their particular presenting issue.

‘Sometimes a session is held outdoors and might involve “walk and talk” therapy, sometimes a therapist holds sessions in a specific location, such as a garden, which is abundant with nature.

‘Other times ecotherapy involves writing a nature prescription – a homework assignment to do between sessions that includes interacting with the natural world.

‘All forms of ecotherapy are grounded in the theories of ecopsychology, which has the core assumption that our inner and outer worlds are intimately connected.’

While the origins of ecotherapy aren’t confirmed, Dr Hasbach refences some of the writings of early practitioners of psychology such as Freud, Jung, and William James, who all refer to incorporating nature into their work with patients.

And, while some people might still be sceptical about nature’s abilities to treat things like depression, anxiety and fear, she states that strong data now supports the concept.

‘There is a robust body of literature that supports the assertion that interaction with nature is good for our mental health and fosters wellbeing,’ she notes. ‘We have qualitative data and empirical data that supports what we know intuitively.

‘Contact with nature is also shown to heighten creativity, produce states of calm, and can impact pro-social and pro-environmental behaviours.’

According to Dr Hasbach, there are three main theories that form the foundations of ecotherapy.

‘The biophilia hypothesis, posited by the renowned biologist E.O. Wilson, which states that humans have an innate need to connect with nature and other living beings,’ she notes. ‘As a species, humans evolved embedded within the natural world. We are nature.

‘Then there’s Attention Restoration Theory, introduced by Kaplan and Kaplan, which recognises that humans get fatigued by constant directed attention, such as focusing on a computer screen. ART says that interactions with nature such as watching clouds float by overhead or listening to the rustling of leaves helps to foster soft fascination, which eases our directed attention.

‘And finally, Stress Reduction Theory recognises that being in nature helps us slow our pace and be more mindful of our sensory surroundings.’

It is estimated that one in six people experience mental health problems each week and mental ill-health is one of the most common causes of disease worldwide, according to the Mental Health Foundation.

Mental health charity Mind provides information about different types of treatment for mental health problems including ecotherapy, so people can make informed choices about what would help them best.

‘Ecotherapy is a formal type of therapeutic treatment that is usually led by trained professionals,’ explains Jess D’Cruz, Information Content Manager at Mind. ‘It involves varying amounts of physical activity, depending on the type of programme and can include activities such as working or spending time with others in nature and gardening or growing food.

Diet: Who brings Breakfast his health will be in danger