It’s fall, and that means one thing: anything and everything is getting the pumpkin spice treatment, from coffee to french fries to…hummus? It seems that Costco was worried that the humble chickpea dip was missing out on the autumnal fun, because they’re now selling a Pumpkin Pie dessert hummus that’s vegan, gluten-free, and made with beans. We’re not 100% sold, but let’s hear more.

Pumpkin Pie is everyone's favorite treat this time of year! You'll want to be on the lookout for this DELICIOUS @DelightedByDesserts spread at your local @Costco! Vegan, gluten-free, and non-GMO — this is sure to be a hit for the entire family. To celebrate them hitting shelves at @Costco, we have partnered up with them to giveaway 2 lucky winners free @DelightedByDesserts products! Here's how to enter:⁣ ⁣ 1️⃣ Like this post⁣ 2️⃣ Follow @DelightedByDesserts and @costcobuys⁣ 3️⃣ Tag a friend (unlimited entries, 1 tag per comment)⁣ ⁣ Giveaway terms: US residents only. Giveaway ends 10/12/19 at 11:59PM ET. Winners will be notified via DM. Not affiliated with Instagram. Good luck! #delightedby #ad #costco

The product is made by the company Delighted by Desserts, which is known for their wide variety of dessert hummus products. They’re already serving up flavors like red velvet, brownie batter, and snickerdoodle, so suffice to say that in the world of dessert hummus, they know what they’re doing.

The pumpkin pie dessert hummus is meant for dipping, and just think of the possibilities. Shortbread cookies, Nilla wafers and graham crackers would be delicious dunked in this slightly sweet blend of pumpkin and chickpeas. The company’s website even shows a plate of pancakes drenched in syrup and topped with Pumpkin Pie hummus, which would definitely be an interesting way to add a little more protein to your breakfast.

You could even try making mini vegan pumpkin pies with this dessert hummus. Just pick up a package of vegan puff pastry shells, fill with pumpkin pie hummus, and top with a dollop of coconut whipped cream, and you’ve got a seasonal vegan dessert that everyone at your next family get-together will love. Each two-tablespoon serving clocks in at just 50 calories, which is definitely less than the pumpkin pie filling you’re probably used to.

We have to admit, we were more than a little bit skeptical when we first heard of dessert hummus, but it seems like it’s here to stay. And with delicious flavors like pumpkin pie and brownie batter to choose from, we’re totally okay with that.

Black Death deaths: How many deaths were there from the plague? 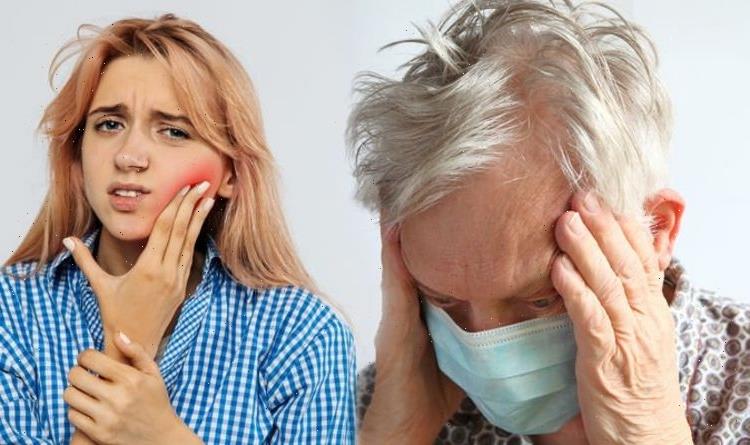