Because different parts of the brains control different abilities, the early stages of different types of dementia can have particular symptoms

Alzheimer’s Society lists how some of the most common types of dementia are likely to affect people in the early stages.

This type of dementia usually impacts a person’s abilities or behaviour in the early stages – signs which are usually linked to normal ageing.

The charity says: “Loss of memory of recent events is a common early symptom.

“A person may have difficulty recalling things that happened recently, or learning new information.

“Someone with Alzheimer’s may mislay items around the house, forget conversations or events, struggle to find the right word in conversation or lose the thread of what is being said.”

This type of dementia occurs when brain cells are starved of oxygen, whether by a stroke or damage to the blood vessels deep in the brain. 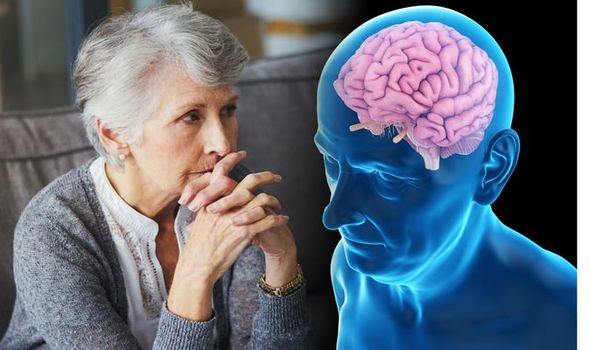 Common early signs include problems with thinking, organising and planning.

The charity explains: “A person may struggle to follow a series of steps (e.g. when cooking) or concentrating for a period of time.

“Memory loss is usually not the main early symptom of vascular dementia.”

Alzheimer’s Society states: “These include attention that varies a lot from day to day, difficulty planning and very disturbed sleep. 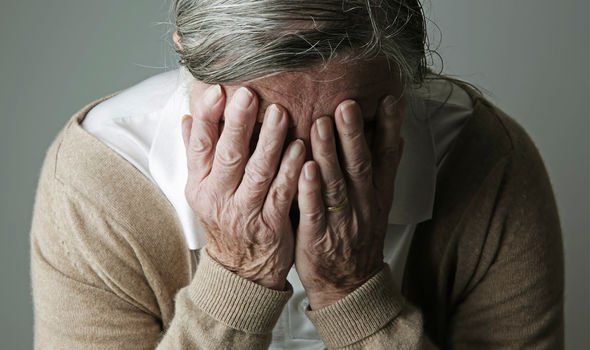 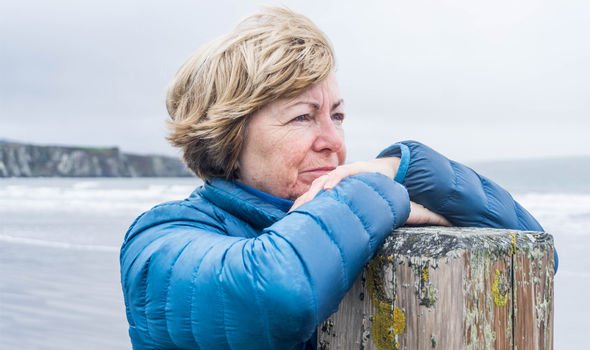 “People will also often have visual hallucinations (seeing things that aren’t really there) and they may have problems with movement, such as those seen in Parkinson’s disease.”

This is caused by damage to the frontal and temporal lobes of the brain, which are responsible for controlling language and behaviour.

The charity explains: “There are three types of frontotemporal dementia. One of them affects behaviour first and two affect language first.

“A person may act out of character, seem rude or compulsive, or they may have trouble remembering words or speaking fluently.”

There’s currently no cure for dementia, but eating a certain food daily could keep the condition at bay, according to a study.

Smoking habits do not differ for teens with, without asthma

Unlicensed PA Faces Second Round of Fraud Charges in a Decade