The coronavirus vaccine rollout has hit a new record with 1.2 million vaccinations given in the last three days according to NHS figures. The Government’s target is to vaccinate 13.5 million people by mid-February but has thus far vaccinated around 5.6m. But now senior doctors are calling on England’s chief medical officer Professor Chris Whitty to reduce the gap between the first and second dose of the coronavirus vaccine.

Professor Chris Whitty said extending the waiting period between the two doses from three to 12 weeks was undertaken in a bid to vaccinate more people with the first dose quickly.

The World Health Organization (WHO) recommended a gap of four weeks, to be extended to six weeks in exceptional circumstances only.

Pfizer initially tested the vaccine’s efficacy when the two doses were given up to 21 days apart.

However, the UK’s Medicines and Healthcare Products Regulatory Agency (MHRA) has instead chosen to delay the second jab to ensure more people get the first vaccine quicker.

In December the Joint Committee on Vaccination and Immunisation (JCVI) recommended that as many people on the JCVI priority list as possible should sequentially be offered a first vaccine dose as the initial priority. 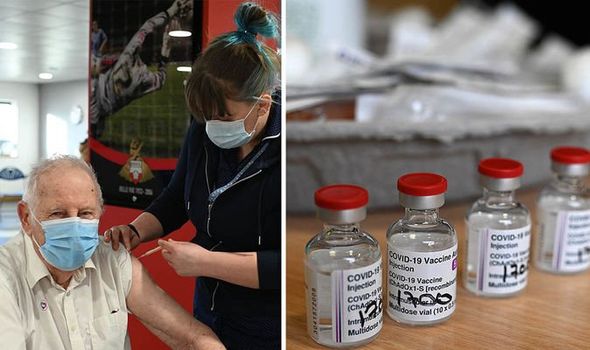 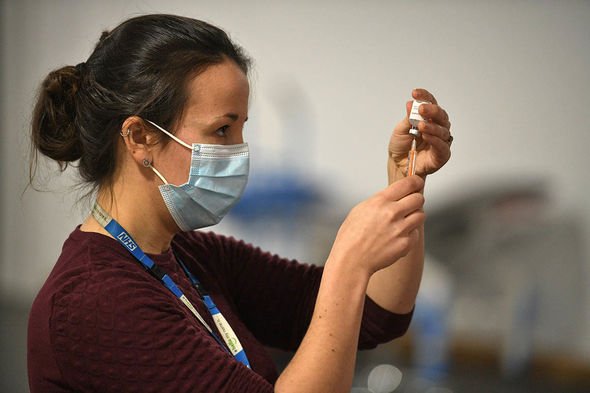 The clinical risk priority order for the deployment of the vaccines remains unchanged and applies to both vaccines.

The British Medical Association, however, said the extension to 12 weeks was “difficult to justify” and should be changed to six weeks.

The doctors’ union said the UK’s strategy “has become increasingly isolated internationally” and in a letter to Professor Whitty urged the gap to be altered.

BMA council chairman Dr Chaand Nagpaul said: “What we’re saying is that the UK should adopt this best practice based on international professional opinion.” 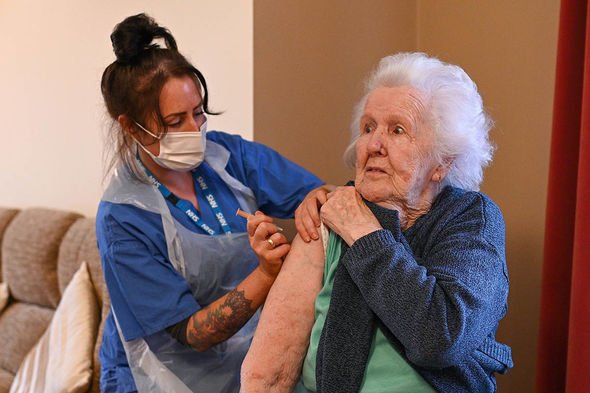 He added: “If the vaccine’s efficacy is reduced….then, of course, the risk is that we will see those who are exposed maximally to the virus may get infected.”

And it’s not just medical experts calling for the gap to be shortened.

Former Commons Speaker Betty Boothroyd has accused the Government of treating the first vaccine receiptients like “guinea pigs” after her appointment for her second jab was cancelled with just a few days notice.

She said: “I’m very cross. I’m cross not only for myself, I’m not only annoyed for myself, as I say I’m annoyed because we are the forgotten army.

“The government think they can put one over on us, and it can’t. I am very upset about it and I am upset for all the people who are in this position.” 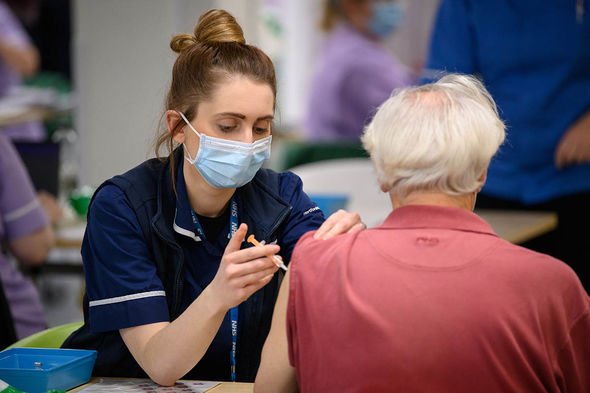 Housing Minister Robert Jenrick defended the Government’s position, saying the current strategy ensured “millions more people can get the first jab” and the “high level of protection” it offers.

Mr Jenrick said the BMA’s concerns would be taken into account, but he said the Government would follow the “very clear advice” of the medicines regulator.

A Department of Health and Social Care spokesperson said: “The decision by the MHRA to change vaccine dosage intervals followed a thorough review of the data and was in line with the recommendations of the UK’s four Chief Medical Officers.

“Both vaccines provide a high degree of protection after the first dose, and the Government has closely followed the guidance of the Joint Committee on Vaccination and Immunisation (JCVI) which was clear that we should give as many people as possible some level of immunity initially.” 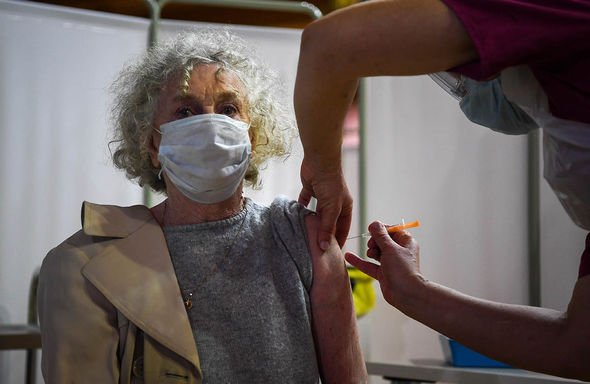 He added the move would allow “many more people to be vaccinated much more quickly”.

A Government statement on the wait said: “The JCVI’s independent advice is that this approach will maximise the benefits of both vaccines. It will ensure that more at-risk people are able to get meaningful protection from a vaccine in the coming weeks and months, reducing deaths and starting to ease pressure on our NHS.”

Llama nanobodies could be a powerful weapon against COVID-19

Monkeys protected from COVID-19 after being given prototype vaccines