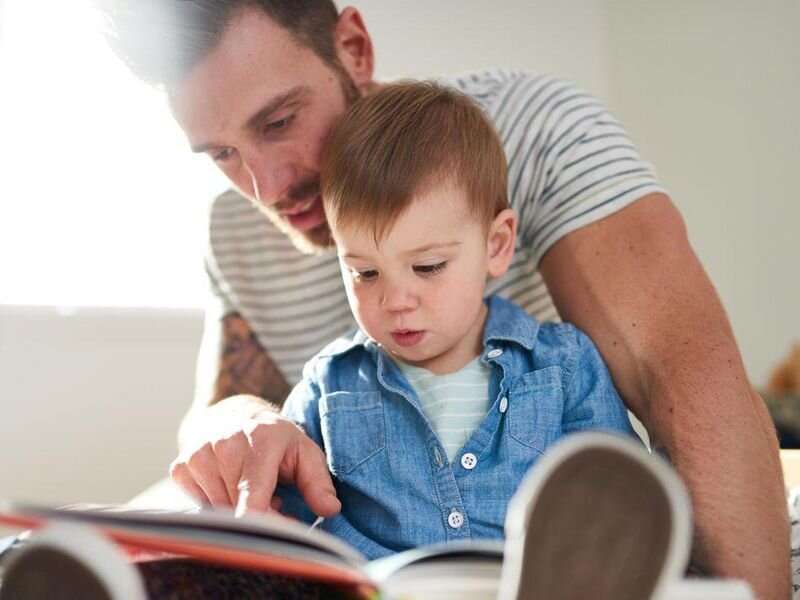 Children with chronic iron deficiency have lower cognitive scores even at four and 12 months after an intervention, according to a study published online Nov. 22 in Pediatrics.

Argie Gingoyon, M.P.H., from the Dalla Lana School of Public Health at the University of Toronto, and colleagues examined the association between chronic iron deficiency versus good iron status with cognitive scores in a contemporary, high-resource setting. The prospective study included children aged 12 to 40 months screened using hemoglobin and serum ferritin.

How loud is too loud? Identifying noise levels that deter older restaurant patrons