Bilharzia, also known as ‘snail fever’ or schistosomiasis, is an infection caused by microscopic parasitic worms. The parasites are rife in areas of freshwater, such as rivers and lakes, in popular holiday destinations including Kenya, Tanzania, Lake Malawi, South Africa, Egypt and Brazil. They penetrate the skin of people who have swum or come into contact with contaminated water. This could also include taking a shower with unfiltered water that comes directly from lakes or rivers.

Previous research has linked bilharzia with long-term health problems, such as intestinal and bladder disease, but this is the first to highlight a prostate cancer risk. This is crucial

According to new research by the University of Ghana, being struck down with bilharzia also puts victims at an increased risk of developing prostate cancer.

The team of researchers analysed urine samples from patients with bilharzia and examined their prostate cells.

“This study, for the first time, has provided empirical evidence on the possible role of schistosome infection as an etiological agent in the pathogenesis of prostate cancer,” said lead author Isaac Tuffour.

The research was welcomed by Dr Jiri Kubes, medical director at the Proton Therapy Center in Prague, Czech Republic. 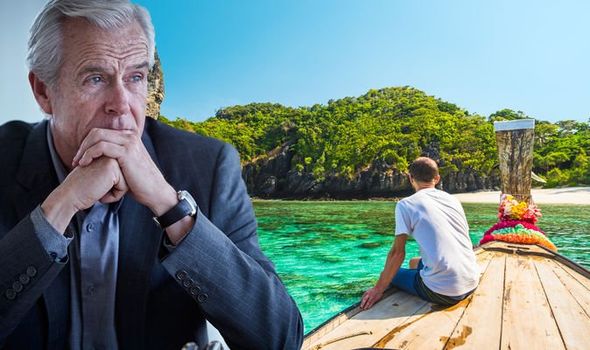 “While we know that the risk of someone developing prostate cancer increases as they age, the exact cause of the disease is still largely unknown,” said Dr Kubes.

“That’s why studies, such as this, which advance our knowledge are extremely important.

“Previous research has linked bilharzia with long-term health problems, such as intestinal and bladder disease, but this is the first to highlight a prostate cancer risk. This is crucial.”

According to the oncologist, prostate cancer has recently overtaken breast cancer as the third most common cancer killer.

“There are 47,700 new prostate cancer cases in the UK alone each year. And with more and more of us seeking exotic travel destinations, such as African safaris, it’s important we’re aware of the dangers – and the signs of and symptoms of bilharzia.

“As with prostate cancer itself, early treatment of bilharzia is crucial to prevent disease.” 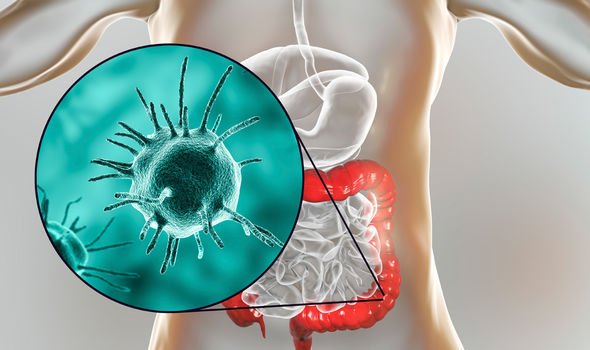 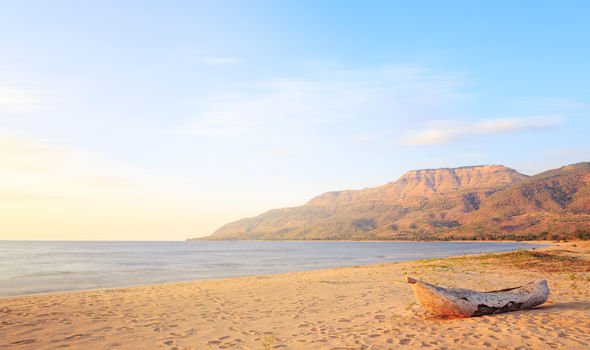 Prostate cancer is the most common cancer affecting men, and it kills more than 11,250 men each year. Here are the risk factor you should be aware of.

There is no vaccine against bilharzia, and the disease can lay dormant for months or years before displaying symptoms.

When they do develop, symptoms include an itchy, red, blotchy and raised rash, fever, a cough, diarrhoea, joint and muscle pain, and a general feeling of being unwell.

According to the NHS, the infection can easily treated with medication, but can cause long-term health problems if left untreated.

The UK Department of Health’s website ‘Travel Health Pro’ says bilharzia cases are increasing due to ‘off the beaten track’ trips, and that the disease could be spreading in Europe after cases were reported in France and Corsica.

It advises: “A rise in ‘off the beaten track’ trips and adventure travel has contributed to the increase in schistosomiasis in travellers.

“Outbreaks have occurred in adventure travellers on African river trips as well as expatriate groups. Swimming in Lake Malawi is an important risk factor for travellers.

“Some water-based activities which may be planned or opportunistic for travellers may carry a high risk of exposure.”

High cholesterol: The sign of a blockage that can emerge around the fingernails