Camilla, 72, was due to attend a dinner at the London Library last night to mark the 200th anniversary of the birth of prince Albert – the first Royal patron of the London Library. But the Duchess of Cornwall was forced to cancel her appearance after she was advised by her doctor to stay at home because of a chest infection.

Clarence House told journalist Victoria Murphy: “The Duchess of Cornwall has been told by her doctor to cancel her engagements owing to a chest infection which has got progressively worse over the last few days.”

Victoria added in a tweet on Twitter: “I understand she’s deeply disappointed and doing everything she can to be well enough for the weekend.”

Camilla was expected to give a speech before the dinner and to meet writers from the library’s emerging writer’s programme.

But the event continued without the royal guest, who is vice-patron of the library. 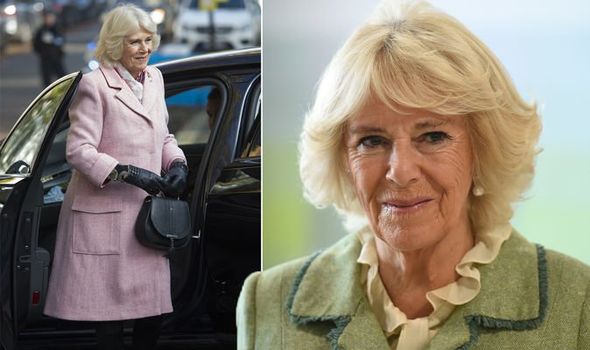 It’s hoped Camilla is well enough to attend the 91st Field of Remembrance at Westminster on Thursday.

So what is a chest infection?

A chest infection is an infection of the lungs or large airways.

While some chest infections are mild and clear up on their own, others can be severe and life threatening.

What are the symptoms to look out for:

The health body adds: “These symptoms can be unpleasant, but they usually get better on their own in about seven to 10 days.

“The cough and mucus can last up to three weeks.”

What can you go to treat a chest infection?

The health body advises getting plenty of rest, drinking lots of water to loosen the mucus, making it easier to cough up, and raising your head up while sleeping using extra pillows to make breathing easier and to clear your chest of mucus.

You can also use painkillers to bring down a fever and ease headaches and muscle pain and drink a hot lemon and honey drink to relieve a sore throat. 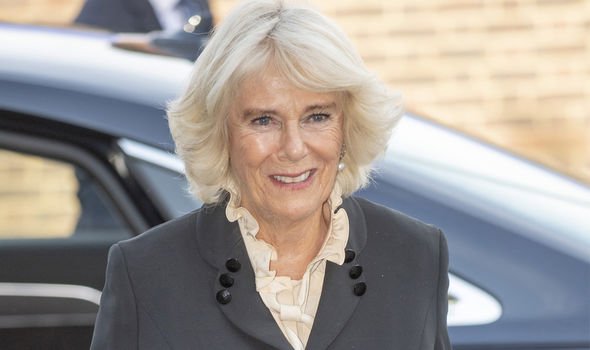 Children should not breathe in steam from a bowl of hot water because of the risk of scalding, and children under the age of 16 should not be given aspirin.

There’s little evidence to show cough medicines help, so don’t take these, and don’t smoke as it can make symptoms worse.

A pharmacist can suggest decongestant treatments to help loosen mucus in the lungs so it’s easier to cough up.

Coughing up the mucus can help clear the infection from the lungs. 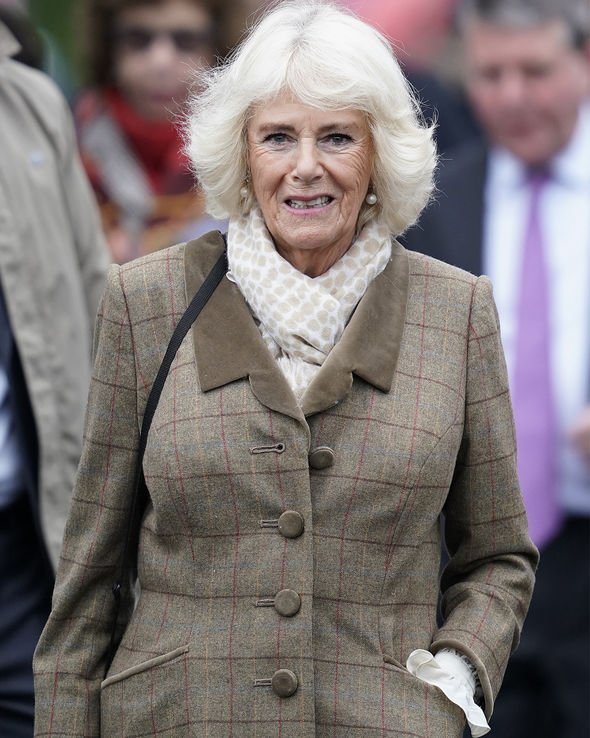 The NHS further advises to see a GP if you have a chest infection and you feel very unwell or your symptoms get worse.

Coughing up blood or blood-stained mucus, having a cough for more than three weeks are also cause for seeing your GP.

If you’re pregnant, you’re over 65, your immune system is weak or you have a long-term health condition you should also head to your doctors.

If symptoms are sever, there’s a chance you may have pneumonia.

Stomach bloating: Having this mood disorder could make symptoms worse – what is it?