Caitlyn Jenner, 70, was born Willam Bruce Jenner and gained notoriety on the athletic track during the Olympic games. Caitlyn set a personal record in the 1500 metres and achieved a decathlon world record of 8,618 points for ten events that year. Speaking to The Sun about her Olympic glory days, she said: “Never, ever in a million years did I think I’d be competing in the Olympics. It is still the biggest athletic thrill of my life.”

Last year Caitlyn opened up about a cancer scare on Instagram in an effort to warn others against the harrowing effects of not wearing sunscreen.

The TV star uploaded a picture of herself in a white robe with what appeared to be quite a lot of skin missing from the tip of her nose.

She captioned the picture about what had happened. 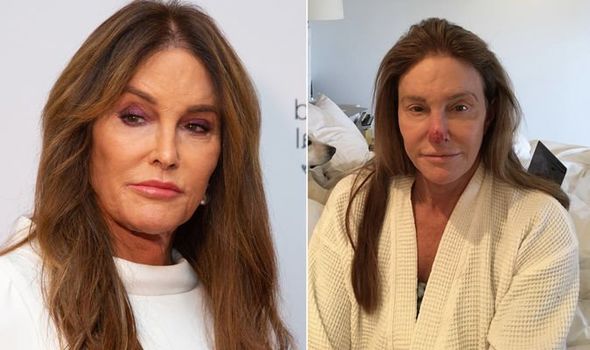 “I recently had to get some sun damage removed from my nose,” she shared. “PSA – always wear your sunblock!”

Caitlyn didn’t specify what kind of sun damage had to be removed or whether it was indeed cancerous, however People magazine confirmed she had “cancerous basal cell carcinoma” removed.

What is cancerous basal cell carcinoma

Basal cell carcinoma is a cancer that grows on parts of the skin that get a lot of sun.

This type of cancer is unlikely to spread from the skin to other parts of the body but it can move nearby into bone or other tissue under the skin.

Several treatments can keep that from happening and help to get rid of the cancer. 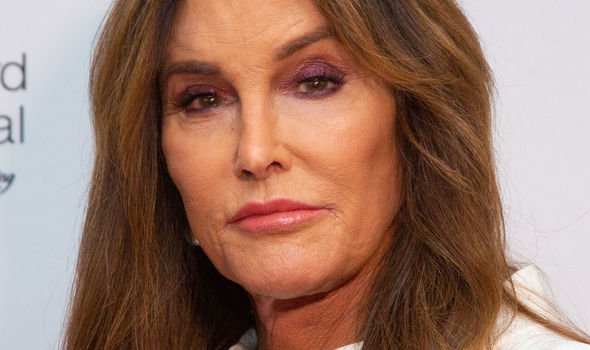 What are the symptoms of skin cancer

The NHS said: “Changes to a mole or freckly can be a sign of skin cancer which is why it’s so important to see your doctor straight away.

“Early detection makes it easier to treat. The most common sign of skin cancer is a change to a mole, freckly or normal patch of skin.

“It’s important to know your skin an what it looks like normally so you notice any unusual or persistent changes.” 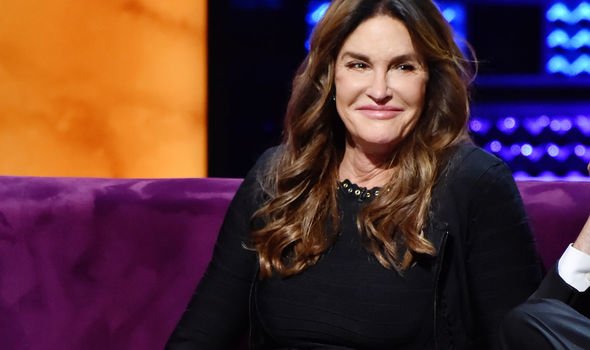 It’s very important to see a GP if a person notices any unusual or persistent changes to the skin.

A GP will want to see the area and discuss the changes. The NHS added: “Your doctor may also ask about your personal and family history and about your exposure to the sun whether you’ve had peeling sunburns or frequent exposure to ultraviolet radiation, such as from tanning beds.

“If your doctor suspects cancer, you’ll be referred to a specialist for diagnosis and treatment.”