Cholesterol is a fatty substance which is vital for normal functioning of the body. There are two main types – high-density lipoprotein (HDL, ‘good’ cholesterol) and low-density lipoprotein (LDL ‘bad’ cholesterol). HDL in higher levels is considered healthy, as it carries cholesterol away from the cells and back to the liver where it’s broken down or passed out the body. LDL carries cholesterol to the cells that need it, but if there’s too much for the cells to use, it begins to build up in the artery walls. High cholesterol levels can increase the risk of serious health problems such as narrowing of the arteries, heart attack and stroke, so doing what you can to lower it is very important.

An unhealthy diet high in fat, fatty plaques are much more likely to build up in your arteries, says the NHS, because fatty foods contain cholesterol .

Another way cholesterol levels can be regulated is by keeping levels of essential fatty acids topped up in the body.

Holland & Barrett explains: “Essential fatty acids are fatty acids that the body cannot make or has limited capacity to make so we much get them through the foods we eat. 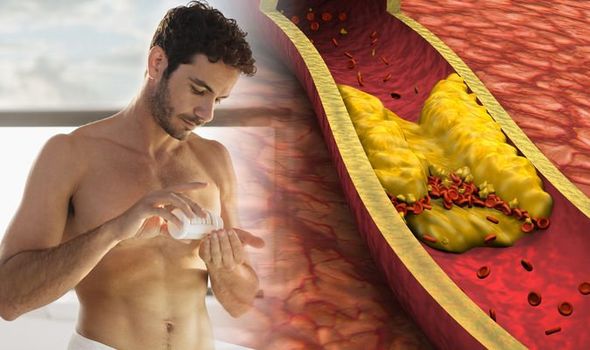 “They’re needed for the normal, healthy functioning of cells and various body processes.

“There are two essential fatty acids. The first is linoleic acid (LA), also known as vitamin F, and it’s part of the omega-6 family. The second is known as alpha linolenic acid (ALA) and it’s in the omega-3 family.

“Two other omega-3 acids are considered semi-essential as the body can make them – but our capacity to do this is limited. These are: eicosapentaenoic acid (EPA) and docosahexaenoic acid (DHA).

“These are all polyunsaturated acids, known as PUFAs.” 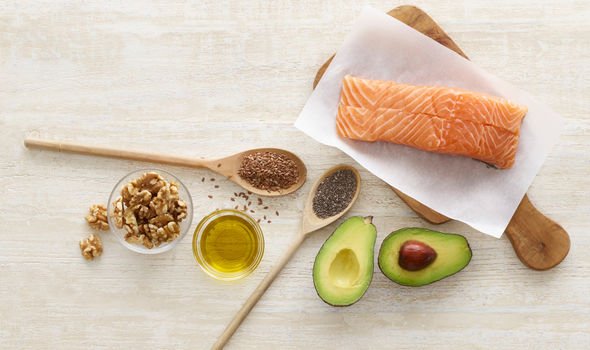 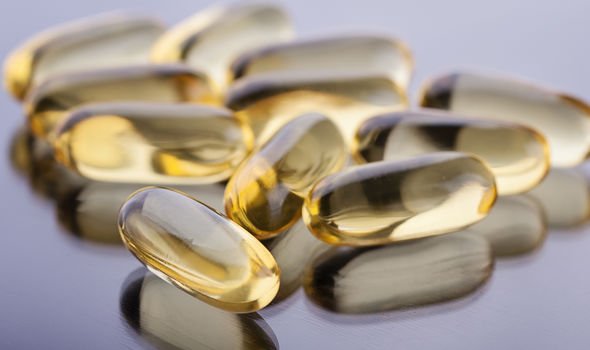 “If you eat fish, the government recommends two portions of approximately 140g each a week, one of which should be oily fish.

“This will give you around the same amount of combined EPA and DHA (450mg) as you’d fine in a fish oily supplement.

“Be aware that many of us are eating too much omega-6 in relation to omega-3. This is partly thanks to processed foods containing refined oils like corn or palm oil – think cakes, biscuits and margarine. The ideal ratio is thought to be 4:1 omega-6 to omega-3, but we’re eating closer to 15:1.

“An imbalance of omega-6 in the diet has been linked to inflammatory conditions such as arthritis, Alzheimer’s and heart disease. A 2016 study published in the journal Nutrients also found that too much omega-6 could also up your risk of obesity.”

Spirulina, activate charcoal and lecithin have also been proven to help lower cholesterol.

10 Health Benefits of Flaxseed, According to a Nutritionist