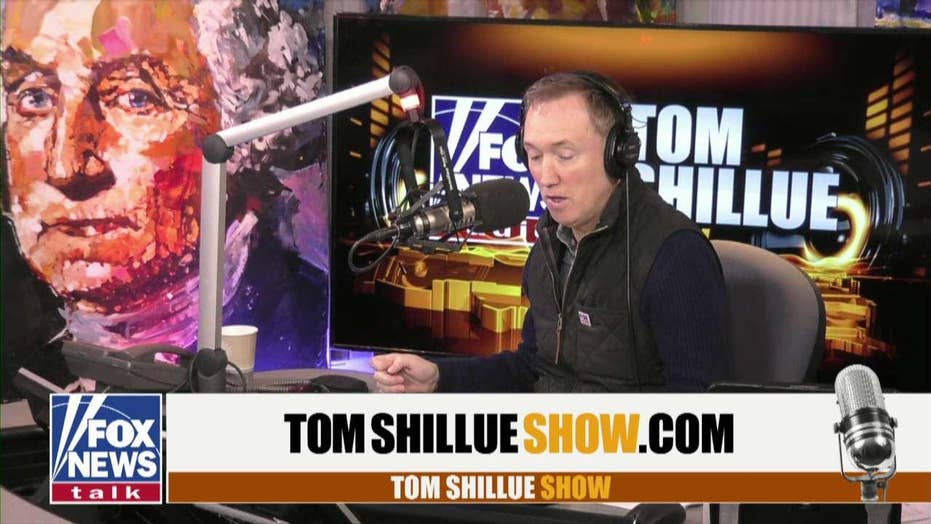 Should Everyone Be Vaccinated?

Anti-vaxxers, or those who oppose vaccines, were deemed a top "threat to global health" in 2019 by the World Health Organization (WHO).

"Vaccine hesitancy," as the United Nations agency calls it, "threatens to reverse progress made in tackling vaccine-preventable diseases."

DR. MARC SIEGEL: PREVENT NEEDLESS DEATHS — GET VACCINATED FOR ALL THESE REASONS

The organization in a recently released list said that while vaccines are "one of the most cost-effective ways fo avoiding disease," there are several reasons — including "complacency, convenience and confidence" — that are to blame.

Vaccination has caused certain diseases, like polio and diphtheria, to become rare in the U.S. Indeed, vaccines help the body develop an immunity to diseases by imitating infections so the body is able to more effectively combat those infections in the future.

If humans were to stop vaccinations, "more children would get sick and more would die," according to the Centers for Disease Control and Prevention (CDC). The federal agency warns that with a decrease in vaccinations, "diseases that are almost unknown would stage a comeback."

In October, the agency released a report that said an estimated 100,000 young children had not received a vaccination against any of the 14 diseases for which shots are recommended.

Most young children — 70 percent — had all their shots, but the number left health officials worried.

CDC researchers didn't ask why parents didn't get their children vaccinated, but a significant minority of them did not have health insurance coverage. Health officials said that was a surprise because a government program pays for vaccines for uninsured children.

But the majority were insured. And another major factor may be some parents’ misperceptions about the safety and importance of vaccines, some experts said. For instance, some anti-vaxxers are convinced that components of certain childhood vaccines raise the risk of children developing autism.

Among other threats to the world's health, according to WHO, are air pollution and climate change, an expected global flu pandemic, noncommunicable diseases like diabetes and cancer and HIV.

The Associated Press contributed to this report.

Each cigarette is poisoning our bodies, But E-cigarettes could actually help with weaning