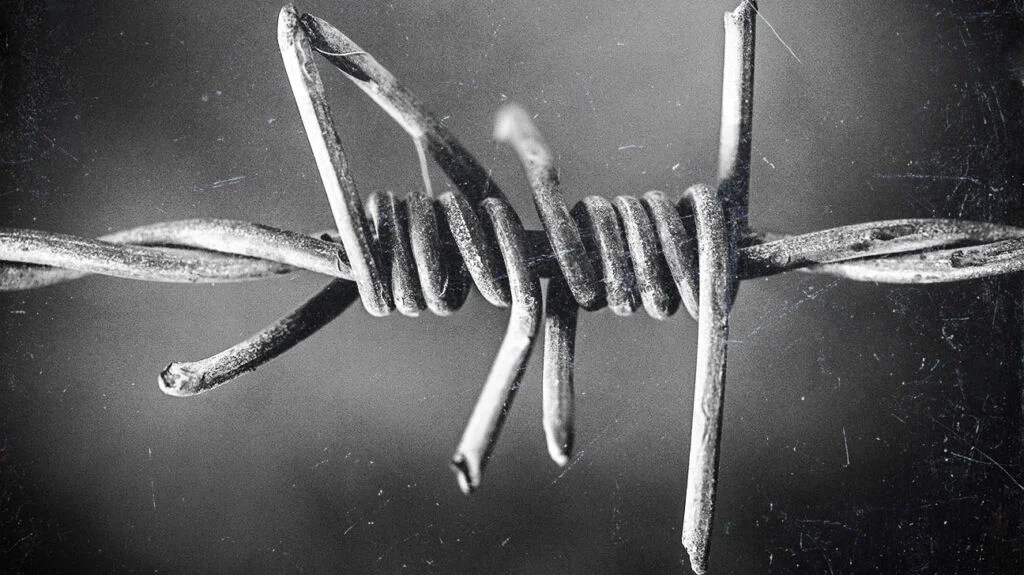 Pain is a defense mechanism. It alerts the body of potential damage to prevent further injury.

A painful stimulus causes sensitivity, which triggers the transmission of pain signals, via afferent sensory nerve fibers, to the dorsal horn of the spinal cord and up into the brain. Pain information then travels from the brain through the spinal cord to our organs and limbs.

If pain is sudden, or acute, it may resolve without long-term consequences. But pain may last longer than 3 months, and in this case, doctors classify it as chronic.

A report from the Centers for Disease Control and Prevention (CDC) estimates that about one-fifth of adults in the United States had chronic pain in 2016 — and 8% of this group had pain that frequently limited work, social, recreational, and self-care activities.

Chronic pain is not always curable, but typical treatment options include:

Serious risks associated with opioids include misuse, overdose, and addiction. An average of 38 people in the U.S. died each day from prescription opioid overdoses in 2019, signaling a critical need to develop targeted treatment options.

A new study, which appears in the journal Nature Neuroscience, found that anthrax toxin may selectively target pain neurons and alter the pain response in mice.

Dr. Isaac Chiu, an associate professor of immunobiology at Harvard Medical School, in Boston, and the senior author of the new study, set out with a team to learn about the connection between microbes and pain.

In an interview with Medical News Today, he explained:

“Chronic pain is a major problem that affects at least 10% of the world’s population, and there is a strong clinical need to develop better-targeted treatments for pain. Painkillers such as opioids, for example, have off-target effects, [but] microbes are a rich source of molecules that can naturally target neurons.”

Dr. Chiu added: “In recent years, more discoveries have been made about how certain bacterial products can act on neurons to induce pain or cough during infection. We thus set out to identify receptors for bacterial products that are expressed on pain-mediating nociceptive neurons.”

Speculating about how anthrax potentially blocks pain, Dr. Chiu said: “In the case of anthrax, that adaptive mechanism may be through altered signaling that blocks the host’s ability to sense pain and therefore the microbe’s presence. This hypothesis could help explain why the black skin lesions that the anthrax bacterium sometimes forms are notably painless.”

As part of the new investigation, experiments to detect gene expression with RNA scope analysis in mouse and human sensory nerves in the dorsal root ganglia (DRG) demonstrated that these pain fibers had anthrax toxin receptor 2, which were not present in other central nervous system neurons.

The researchers then administered anthrax LF or ET to DRG cultures and observed changes in signaling within cells.

After confirming the effects of anthrax toxin in cells, the researchers conducted experiments in mice to explore the impact on pain sensation. Mice received injections of LF and EF with and without PA via the spinal canal.

Researchers found that administering ET to mice decreased their ability to sense heat, cold, and pinpricks without affecting their heart rate, body temperature, or motor coordination.

Experiments in mice that do not express the anthrax toxin receptor 2 showed that the presence of these receptors was necessary for ET-induced pain relief.

The ET treatment did not cause cell death in DRG cultures after 16 hours or in the mice who had received the treatment.

Next, the researchers administered ET by injection to mice with artificially induced inflammatory or neuropathic pain.

Inflammatory pain occurs in response to tissue injuries, such as from surgery, arthritis, or trauma. Diseases or lesions of the sensory nerves from multiple sclerosis, shingles, diabetes, or cancer may cause neuropathic pain.

The researchers found that ET reduced neuropathic and inflammatory pain responses in mice.

In the next set of experiments, the scientists administered LT combined with botulinum toxin, another potentially harmful bacteria that affects nerve transmission, and measured its analgesic effects in mice. Essentially, they used the anthrax toxin as a vehicle to carry botulinum toxin into the nerve cells.

He added: “We were also surprised to find that one of the anthrax toxins, [ET], induces potent analgesia (pain blockade) that was broadly effective in several animal models of pain. The known biochemical and signaling pathways affected by ET classically have been […] involved in causing pain, but we found the opposite.”

Although the preliminary studies demonstrated a pain-blocking effect, future animal and human studies are needed to determine the safety and efficacy of this approach. It is also worth noting that administering a drug into the spinal canal is invasive and associated with complications.

Dr. Chiu stated: “One of the most exciting next steps [is] to further develop and engineer anthrax toxin as a platform for delivering molecular cargo into nociceptive neurons to block pain. […] For example, could we use this system to deliver proteins that, when activated, shut down pain? Or how about nucleic acids like RNA?”

He added: “More research is needed on better characterizing and optimizing the delivery platform for in vivo use and exploring other interesting payloads. Identifying other analgesic cargo may help the development of new pain therapeutics.”

I thought I had long Covid – it was leukaemia

The U.S. Would Run Out of Avocados in 3 Weeks if the Mexico Border Closed