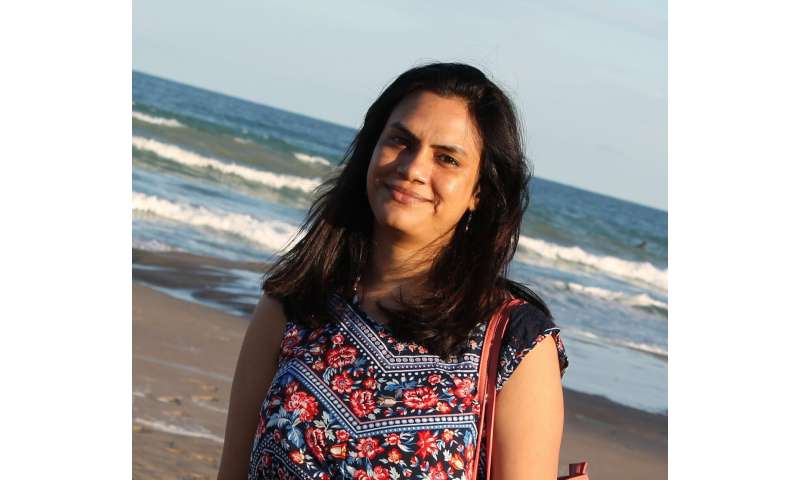 “It is an important milestone in the understanding of how our immune system works and how its response can be controlled to prevent inflammatory diseases,” says Swarupa Panda, Ph.D. Student at the Department of Molecular Biology at Umeå University.

In her doctoral thesis, Swarupa Panda identified a key component of the Ubiquitin system that regulates the immune system hence prevent the development of various disorders including inflammatory diseases and cancer.

The immune system is crucial for our survival. Our innate immune system is activated when the body needs to protect itself against pathogenic organisms, such as bacteria and viruses, or heal injured tissue. In some people, the immune system overreacts, which can cause chronic inflammatory diseases and cancer.

When searching for genes that control and regulate the immune system, the research team of Dr. Nelson O. Gekara with Ph.D.-student Swarupa Panda identified MYSM1, a component of the ubiquitin system, as a key regulator that stops excessive inflammation. They found that this molecule acts as a “rheostat” which in response to innate immune stimuli is turned in an “on and off” manner to restore immune homeostasis. 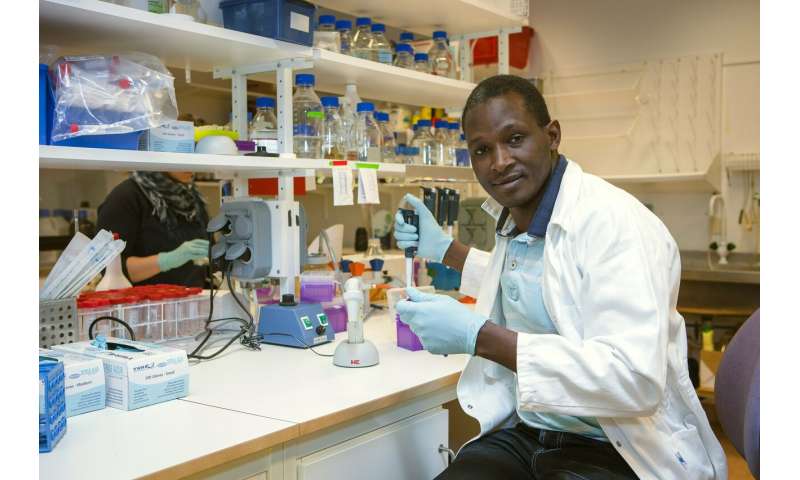 MYSM1 was previously known for its function within the cell nucleus. In her thesis, Swarupa Panda reported its cytoplasmic function. In response to infection and inflammation, MYSM1 rapidly accumulates in the cytoplasm where it, inactivates the major immune signaling pathways and prevent the immune system from attacking own tissue. They also found that once has done its job, MYSM1 is rapidly degraded from the cytosol to prevent sustained immune suppression.

Emerging evidence indicate that MYSM1 is also a tumor suppressor. Further studies are underway to elucidate its mechanisms and how this could be applied.

“This emphasizes the importance of MYSM1 as a high value molecular target for future anti-inflammatory and anti-tumor therapies,” adds Swarupa Panda.

Botox for TMJ disorders may not lead to bone loss in the short term, but more research is needed 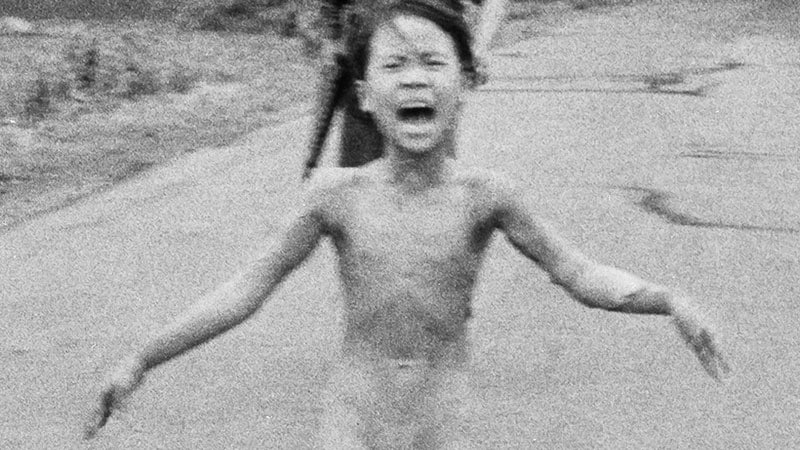