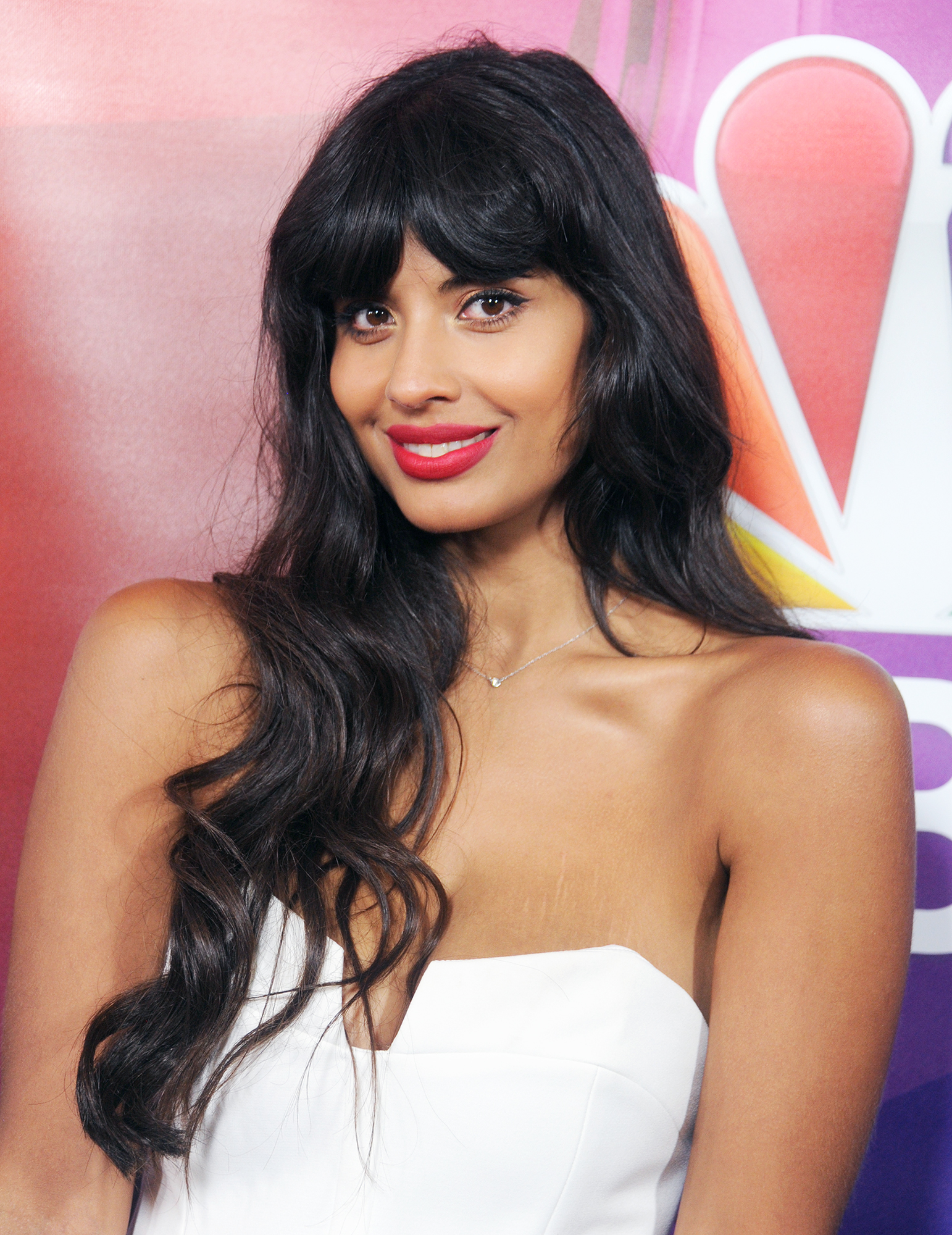 As we all know, Jameela Jamil has very strong opinions, a steely resolve and an impressive way with words. But the body-positive influencer may have just made her best declaration yet.

The declaration came during an on-camera interview in the magazine’s “Badass Women” series.

The founder of I Weigh — one of only 16 accounts Prince Harry and Duchess Meghan chose to follow on Instagram during Mental Health Awareness Month in May — also stated that, in general, society and individuals should care far less about bodies than they do. “Stop thinking about your body. Don’t try and love it more, don’t hate on it. Just don’t think about it,” the 33-year-old British star said. “When you stop thinking about your looks and about your body and all the things that are wrong with it and all the things that are things you want to change about it, you have so many more hours in the day.” 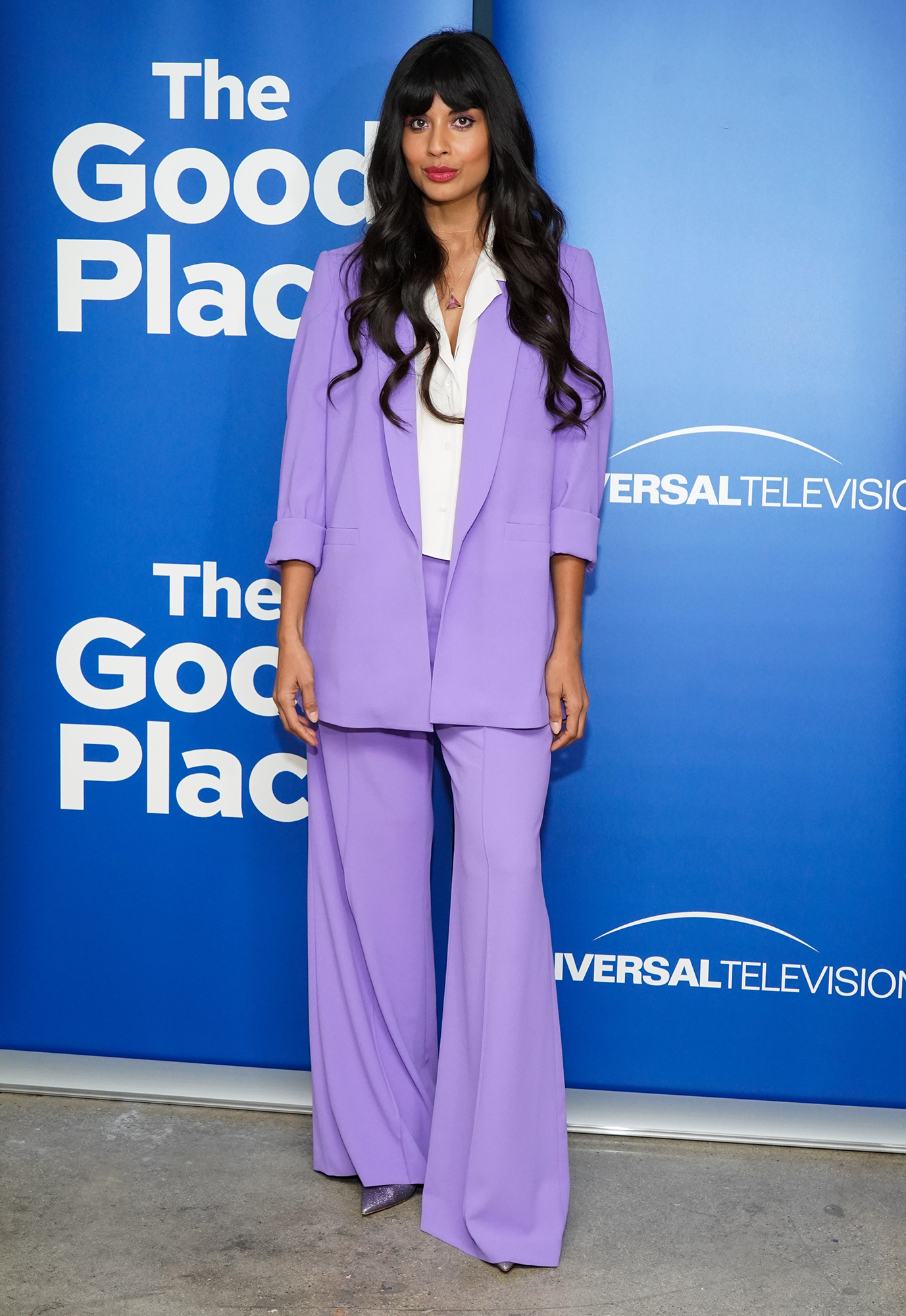 The #AerieReal Role Model noted that the benefits of employing that technique for herself are plentiful. “Now that I’ve stopped being neurotic about those things, I get so much more done, I’m so much more happier, I’m making more cash, I’m having more sex, I’m doing better at my job, I’m becoming a more talented and intelligent person because I have more hours in the day, and I cannot recommend that highly enough,” she said. “Body neutrality. It’s really the only way forward.”

An activist for over a decade, Jamil made a big splash earlier this year when she slammed Khloé Kardashian for promoting a diet detox tea on her Instagram feed. “You’re a smart woman. Be smarter than this,” she wrote to Khloé, referencing the influence she has over her young fans.

Jamil has also gone after other celebs including Cardi B for similar paid social media posts. In June, Jamil ripped into KKW body makeup by Kim Kardashian. “Hard pass,” she wrote on Twitter.

The Early Years: Child not speaking yet? Here are answers to common speech concerns

Yes, I Let My Kid Play Video Games & I'm Proud of It