Chris Kamara, 61, was shocked to find out he was among the heaviest 11 per cent of male drinkers in Britain back in 2017. As a result he vowed to cut back on drink. The revelation came from a GP, and he was horrified to learn he drank four times the safe level of alcohol. His intake was 55 units a week, earning him the place of one of Britain’s heaviest male drinkers.

“I started looking at what I was drinking at home and realised one glass of wine turned into a bottle and one bottle of beer turned into four or five.

“Adding them all up, you go hang on a minute, this isn’t going to do me any good in the long run.”

Chris divulged he’d increased his alcohol intake out of boredom while working away.

He said: “Hotel rooms aren’t the most exciting place to be, I always have a few drinks to stop the boredom. The check showed I had 55 units a week – the advice is 14.” 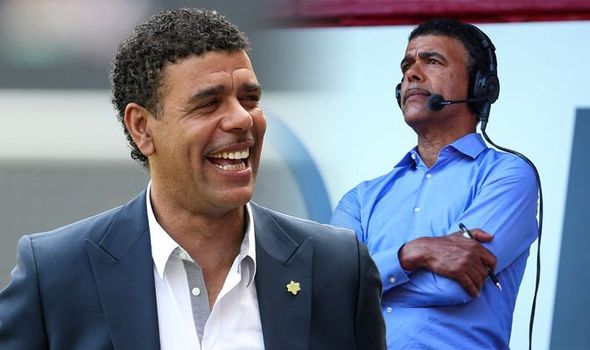 A pint of beer or glass of wine contains two units.

Chris added: “I didn’t realise I was four times over the limits. I thought ‘I’ve got to do something’.

“I’ve just become a grandad to Solomon and I want to play football with him in 10 years in the back garden.”

How much alcohol should you drink?

Government guidelines advise the following to keep your risk of alcohol-related harm low:

There are short term and long-term risks associated with alcohol misuse. 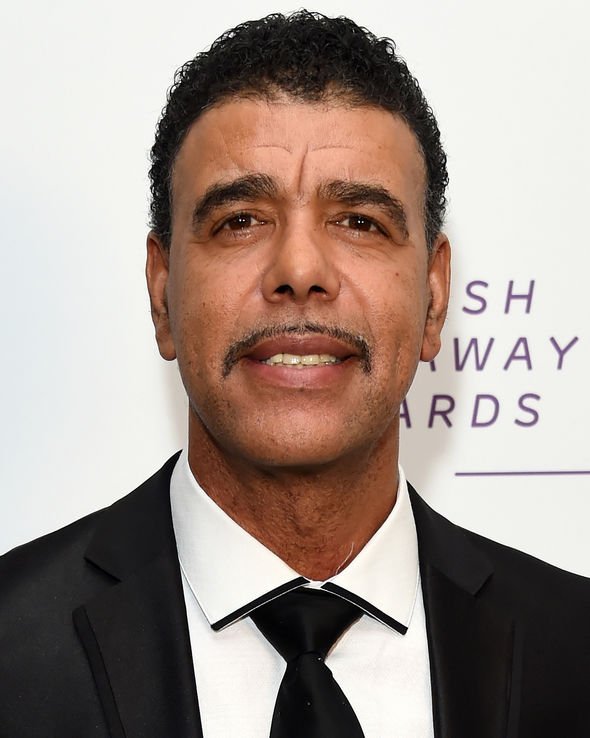 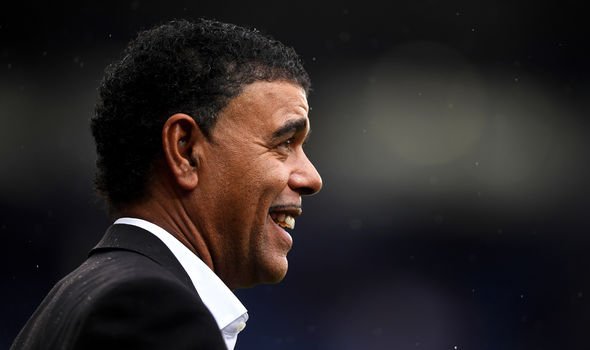 The NHS says short term risks of alcohol misuse include accidents and injuries requiring hospital treatment, such as a head injury.

The healthy body advises: “If you’re concerned about your drinking or someone else’s, a good first step is to see a GP.

“They’ll be able to discuss the services and treatments available.”

Another presenter who’s spoken about their health in the past is Emma Willis.

Type 2 diabetes: Skipping this meal even once a week may increase your risk says study